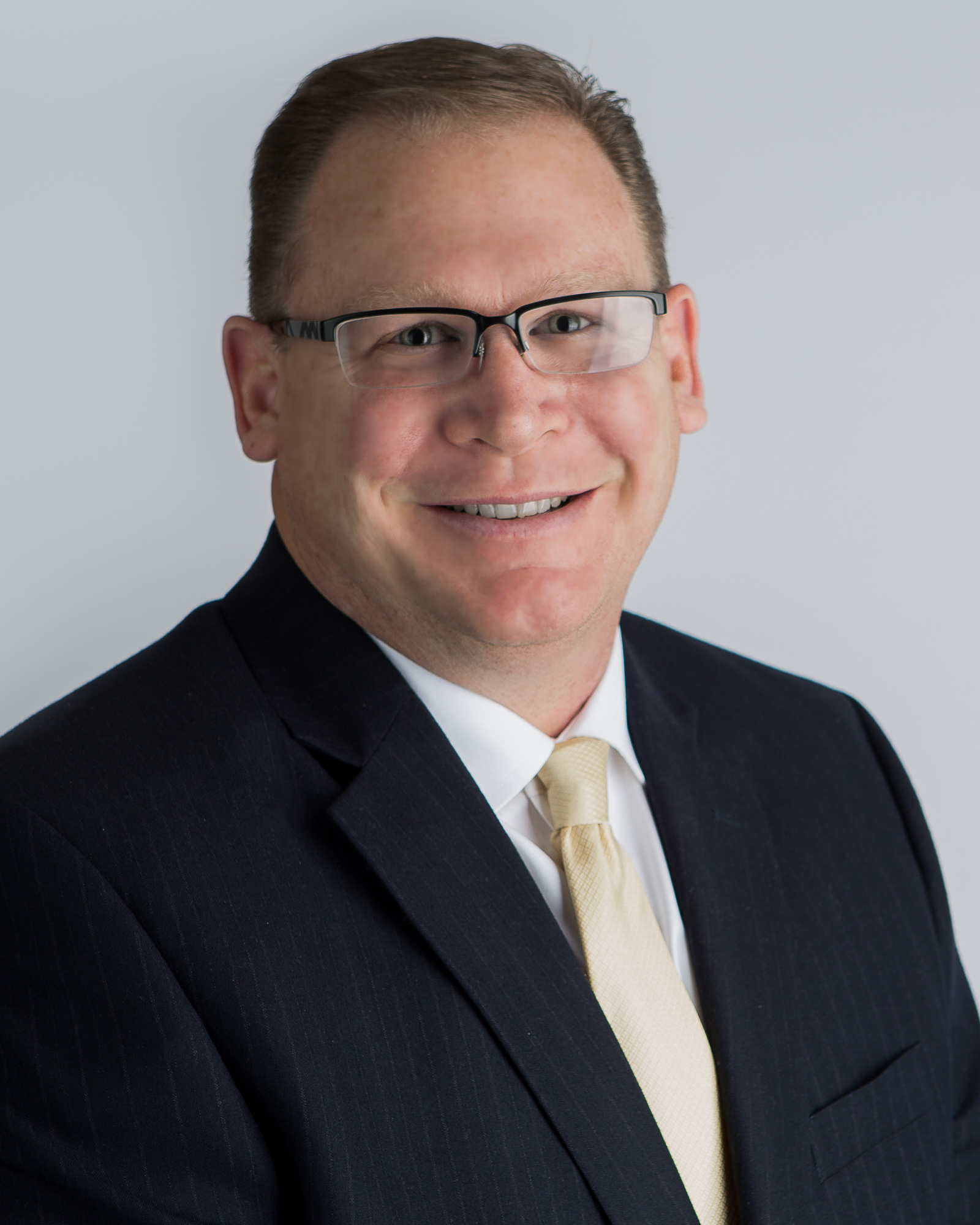 As President and co-owner of Kingdom Insurance Group, Inc., Doug has 25 years of expertise and experience in new business development, sales, marketing, and management in top nationally known companies, with the majority of those years specializing in the care and protection of clients by providing plans of insurance to meet their individualized needs. Doug has expert knowledge of the industry to provide concise and defined results with a compassionate heart that allows him to get to know his clients and provide the best avenues of protection to the families he proudly serves. A family man through and through, he and his wife Denise have been married 24 years. They have dedicated their lives to raising their three sons, Tyler, Cody, Stephen and their daughter Trinity. Doug is proud to see a life-long dream come to life through Kingdom Insurance Group, Inc., with his son Tyler joining the agency after having graduated from college. Doug’s family man persona is what helps build the lasting relationships with his clients; their needs always come first.

Though a native of Nebraska, Doug began his professional career in Fort Collins, Colorado as a Store Manager overseeing operations of Zales Corporation. With a desire to branch out on his own, he began an exclusive executive transportation business whose clientele included such prominent companies including Hewlett Packard, Anheuser Busch and celebrities such as The Emperor & Empress of Japan, The Temptations, Anne Murray and Rush Limbaugh. After selling his business several years later and returning to his Nebraska roots, Doug began his established career in insurance. He quickly rose from being an Agent, to a District Sales Manager and later to a Regional Sales Manager, leading his District and Region towards the top in the Company. Doug has continued success as he was recruited by a Fortune 100 company as a Partner. Incorporating all of his business development skills and once again following his passion, he cultivated the incorporation of Kingdom Insurance Group, Inc.

Doug’s industry distinctions include Branch Leader 1990, Chamber of Commerce “Business of the Year” 1995 and 1996, Conference Qualifier and Millionaires Qualifier in 2001 and 2002 as an Agent, Conference Qualifier in 2006, 2009, 2012 and 2013 as a Manager. Doug is licensed in Property/Casualty, Life/Health, Series 6 & 63 and has the distinguished Life Underwriter Training Council Fellow [LUTCF] designation.

Don't Be Shy. Get In Touch.

If you are interested in working together, send us an inquiry and we will get back to you as soon as we can!